What a blessing to share with you all pictures of the first completed Project Transformation Training Workshop in  Telangana State, India 27-28 May 2022.     Pastor Ponnala did a great job of organizing the workshop.  We look forward to celebrating with the completion of four additional workshops  Pastor Ponnala already has scheduled in other parts of India in the next few weeks.

Therefore, my beloved and longed for brothers, my joy and crown, so stand fast in the Lord, my beloved. (Philippians 4:1)
The most recent report from Pastor  Ponnala is exciting and shows the work that is being done in South Central India.

Thank you UTN team for giving me the opportunity to share in the vision you have for the church and gospel in Africa. As for 31 trainees at First Baptist church Mumias, are church planters, leaders, and community opinion leaders who serve the Muslim community among the Wanga people. As a response to the prevalent radical Islam in the area, we have planted 5 house churches and these trainees will be praying to plant 15 more secret house churches for families that cannot express their Christian faith in public for security issues. I want to let you know that the Project Transformation curriculum is God-sent to this community and resonates well with social circumstances in the community. The trainees will be working in groups of three to five people from next week in the implementation of the project. I will be meeting with these various groups on regular basis to review their work and for encouragement. I will be providing you with emails and phone contacts of each of these groups once they are formed for you to be able to directly encourage them as you requested in your email.

I do have five more distant locations to do similar training. I do need to move with urgency to train the poor community of West Pokot. As you know the Pokot are considered unreached communities. It is a pastoral community that still struggles with basic needs like shelter, food, education, and clothing. It is an area that also has serious insecurity issues due to piracy and brigands in the area.  Since it is a large area, there is a need to do such training in the district of Halale and Kapenguria in West Pokot respectively. West Pokot is my mission destination area as I embark on home missions away from my pastoral duties at First Baptist Church Mumias. In my plan, I pray to do the first projection transformation church plant in these areas of West Pokot and one in Nandi as I train others. I will have three more places to train among the Nandi tribe in a great rift valley.

As you requested in your email I am praying for the following locations as scheduled below. Because of the cost of traveling I will only invite 17 trainees to each training listed below 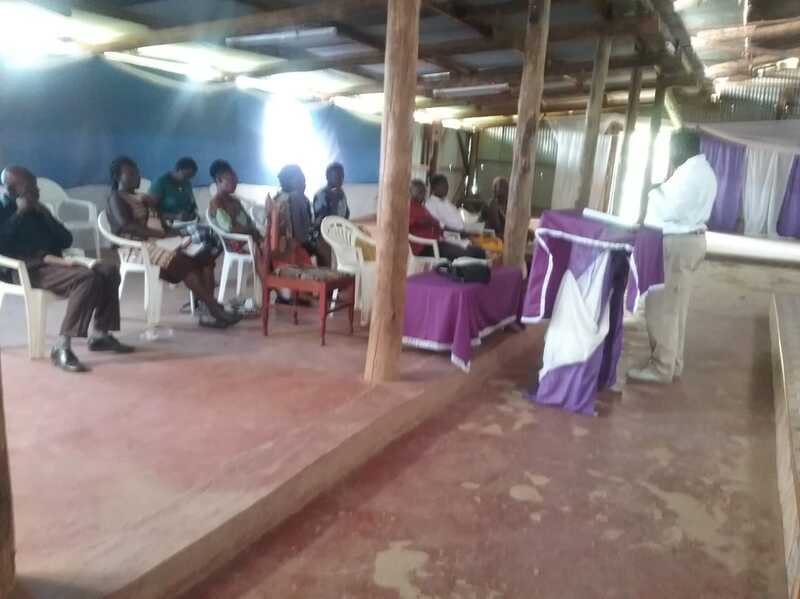 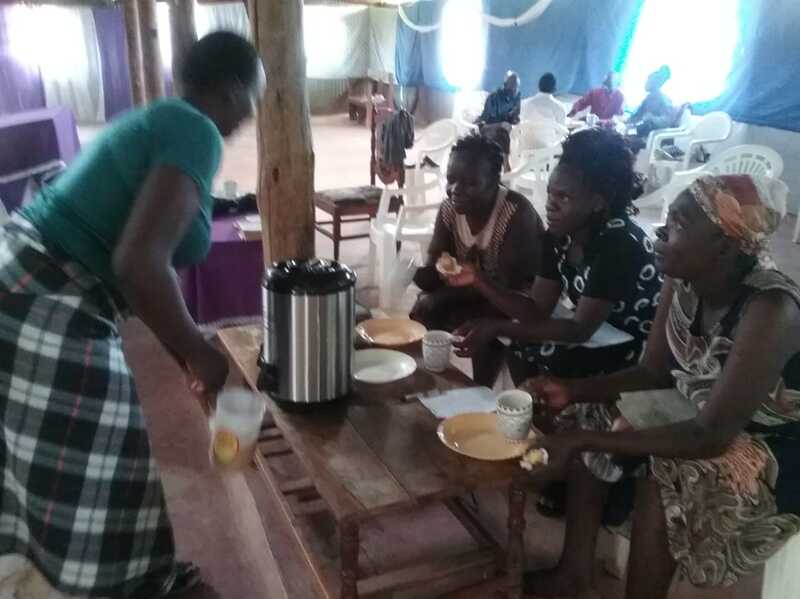 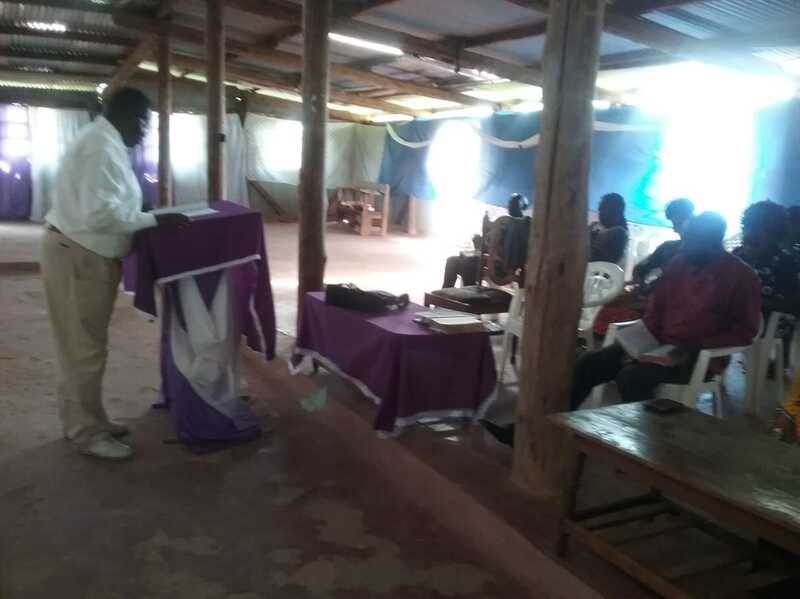 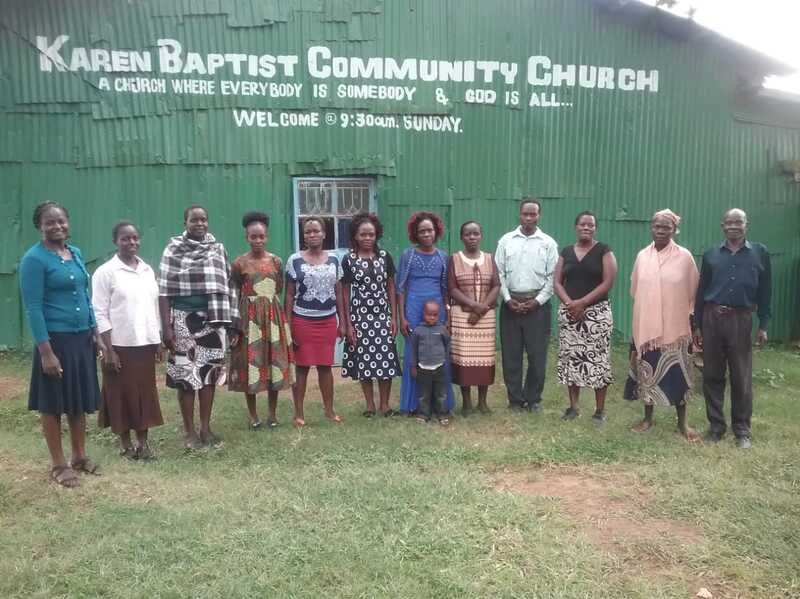 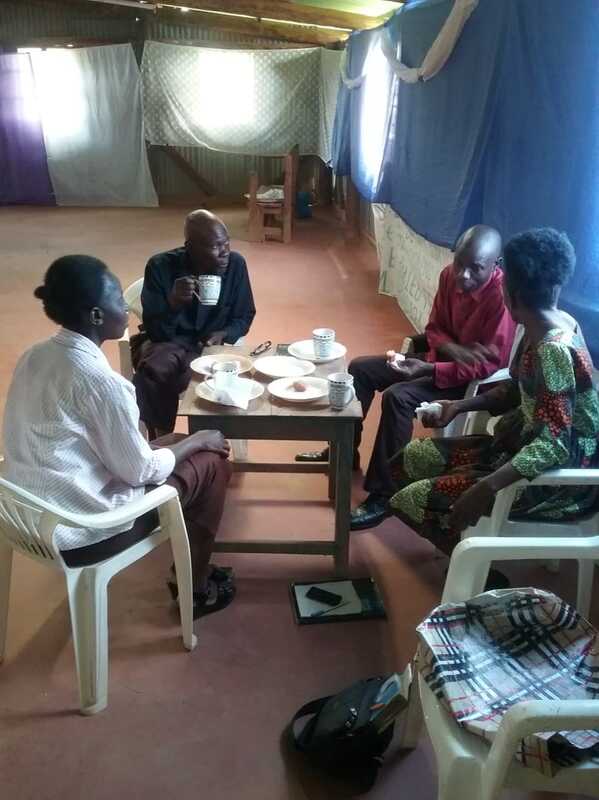 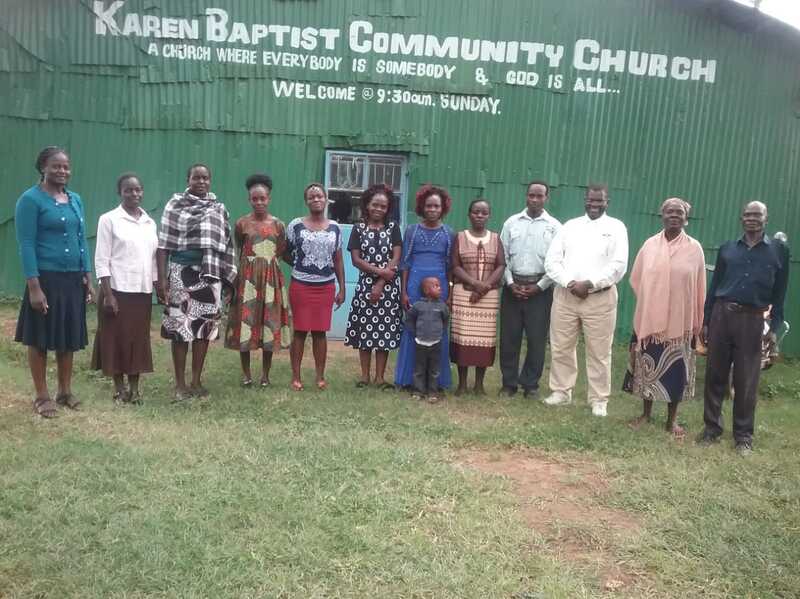 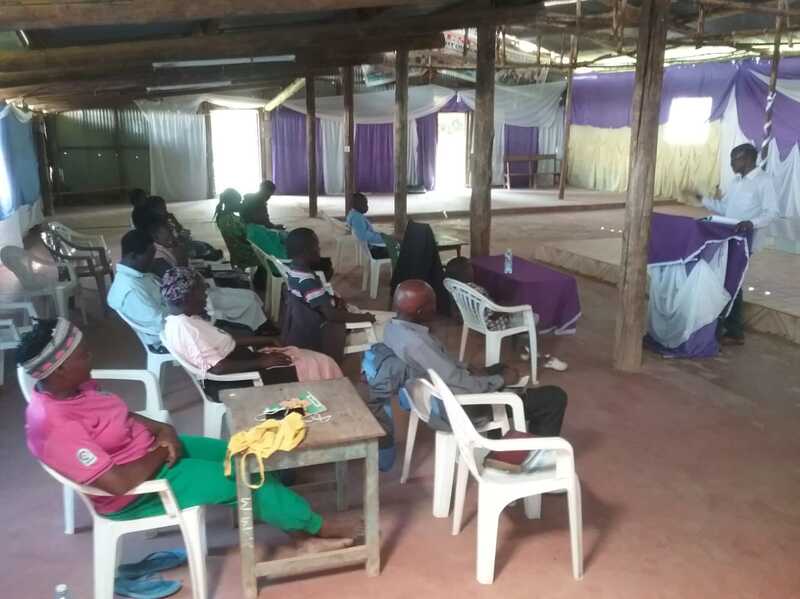 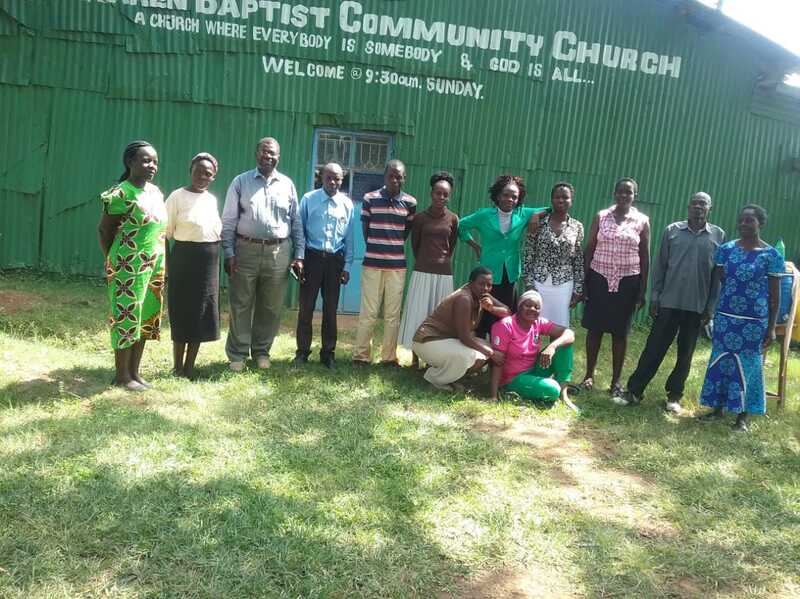 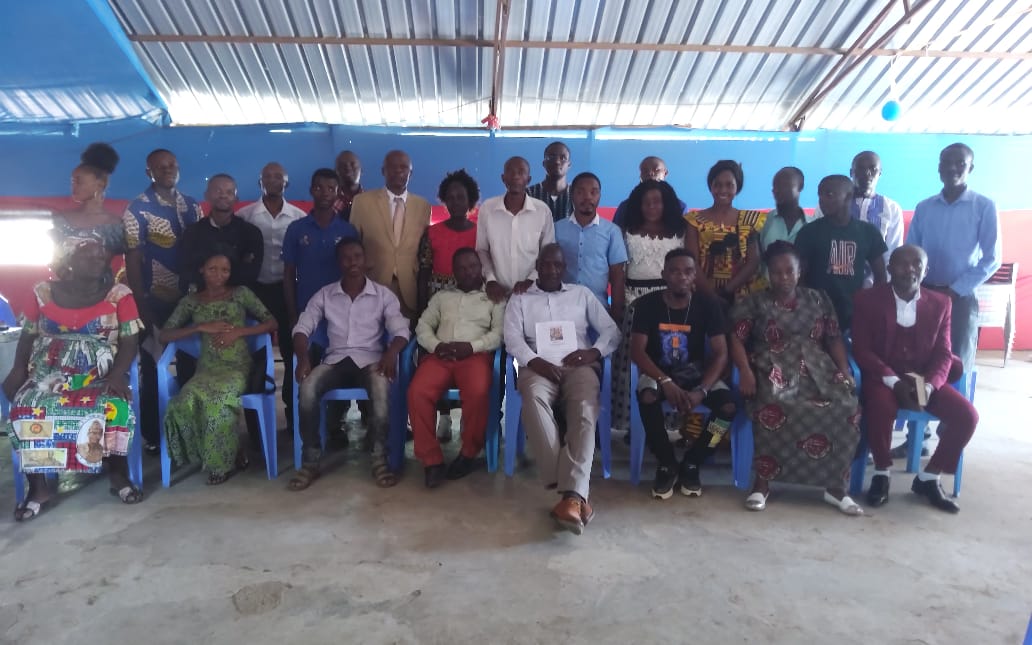 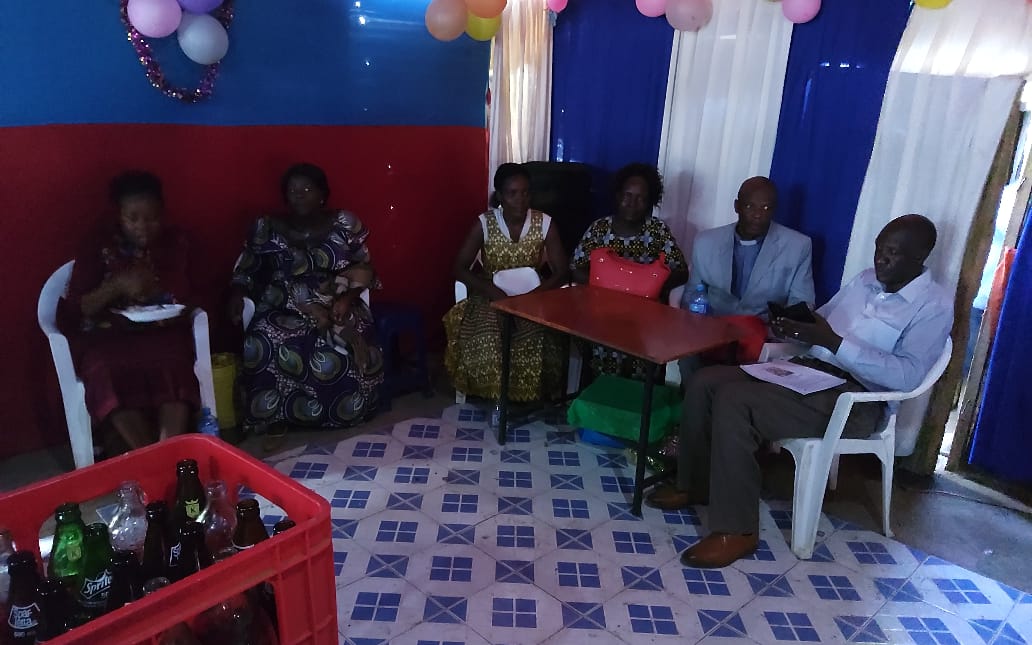 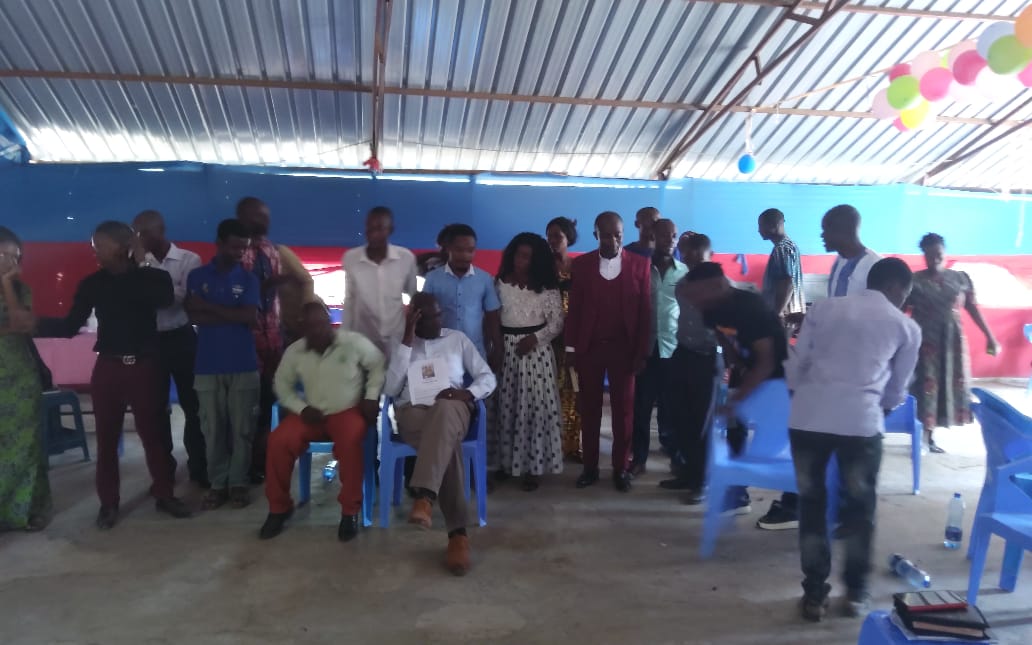 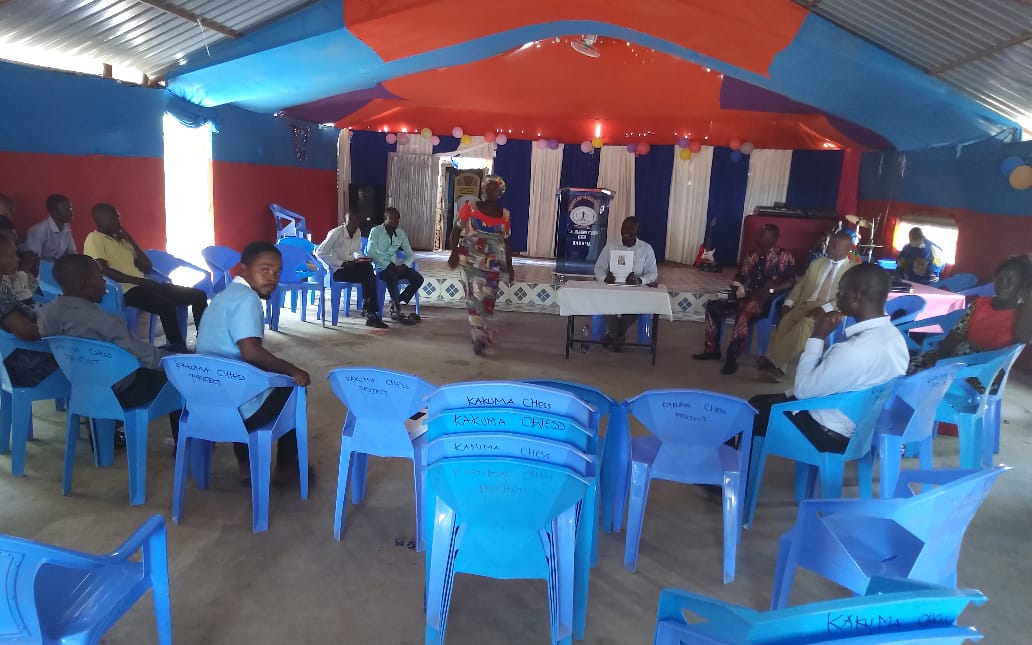 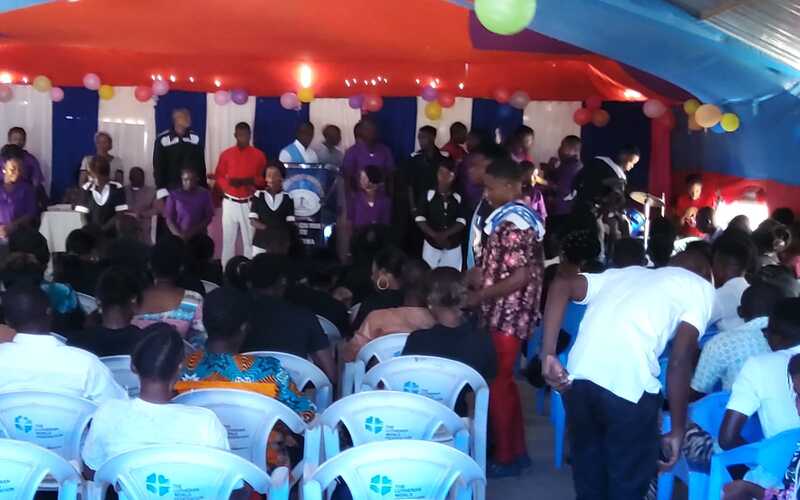 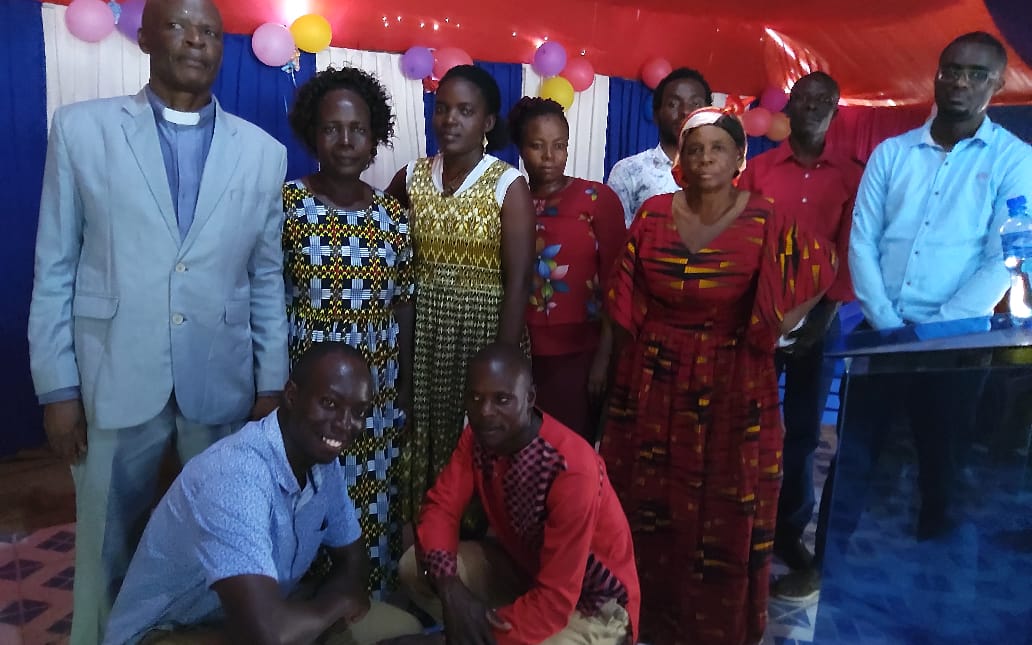 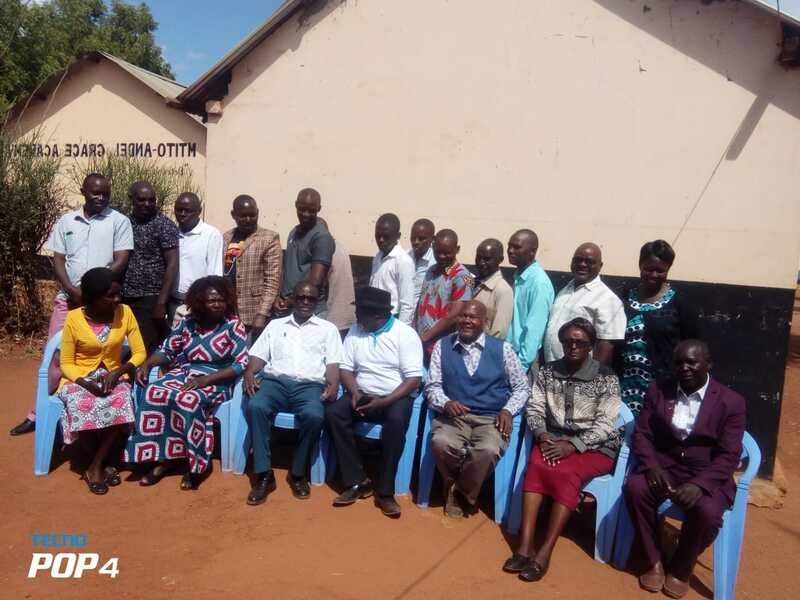 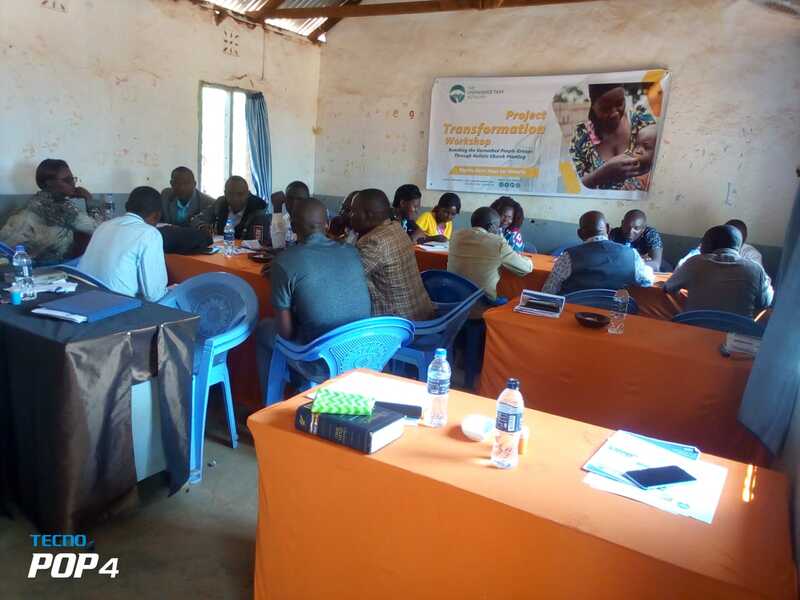 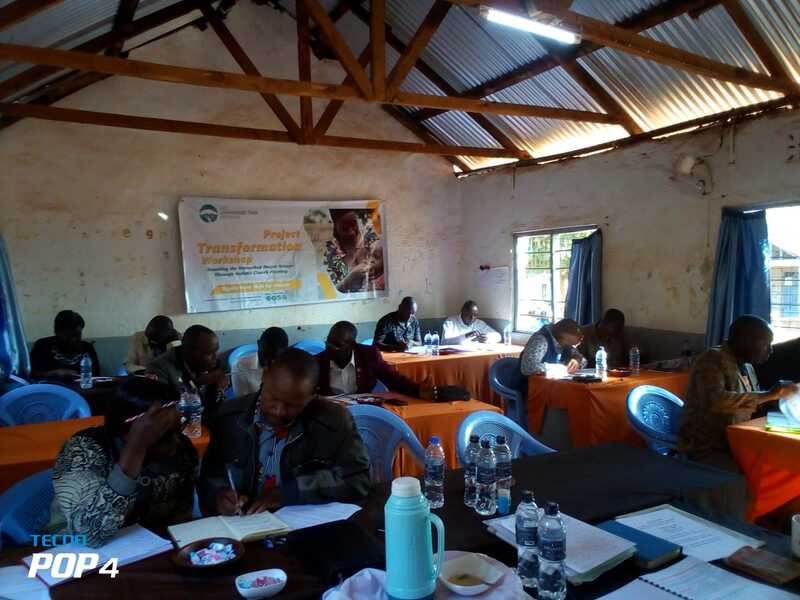 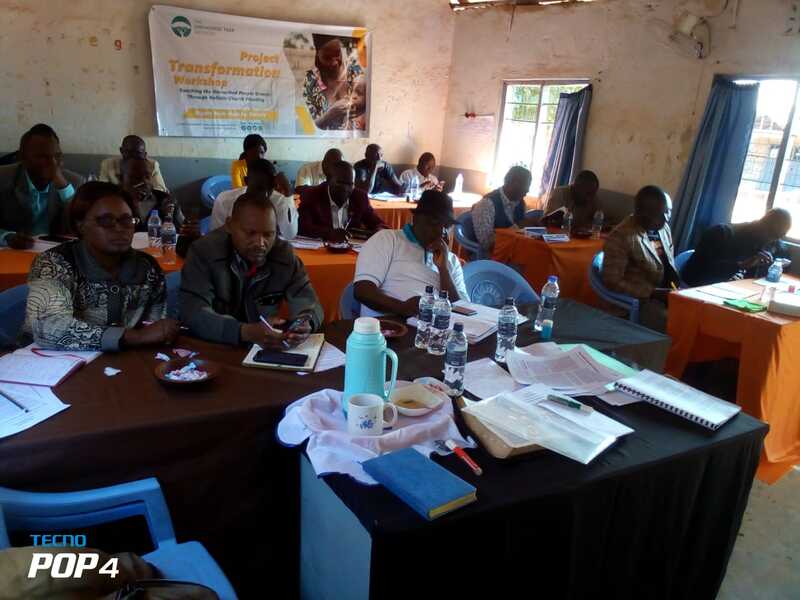 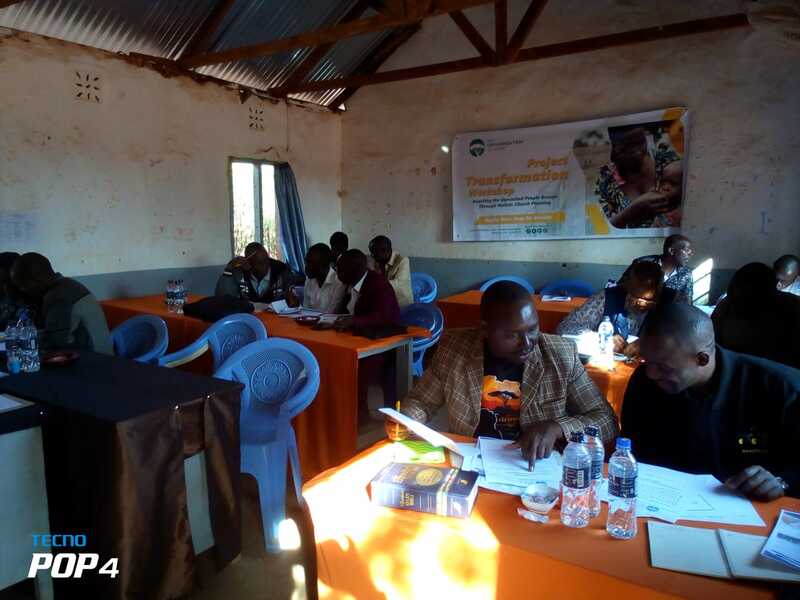 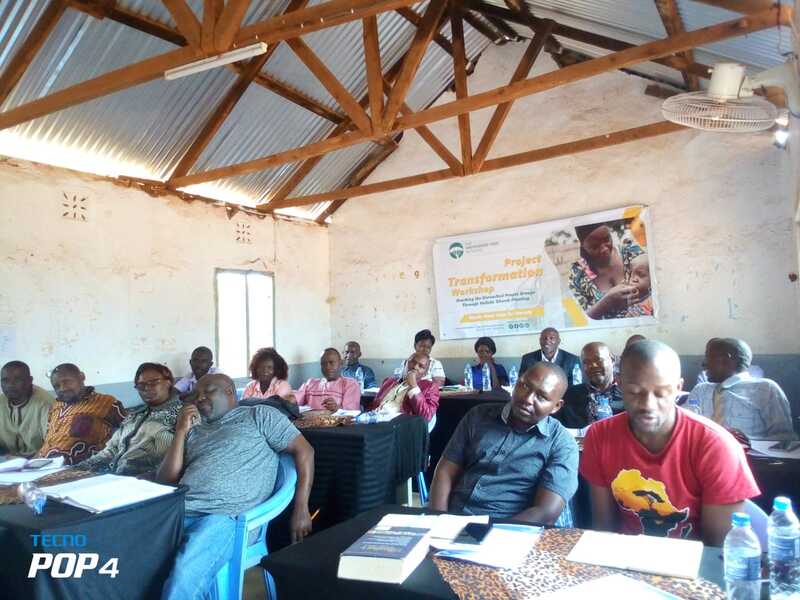 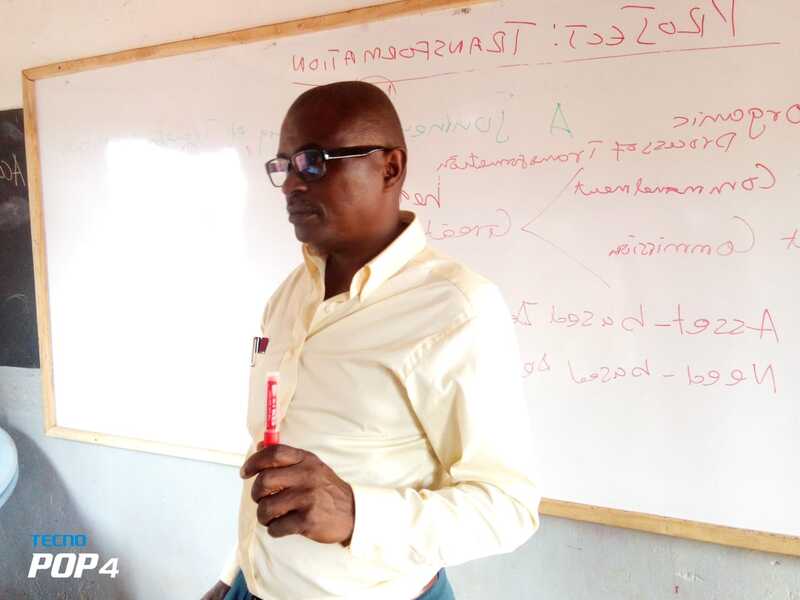 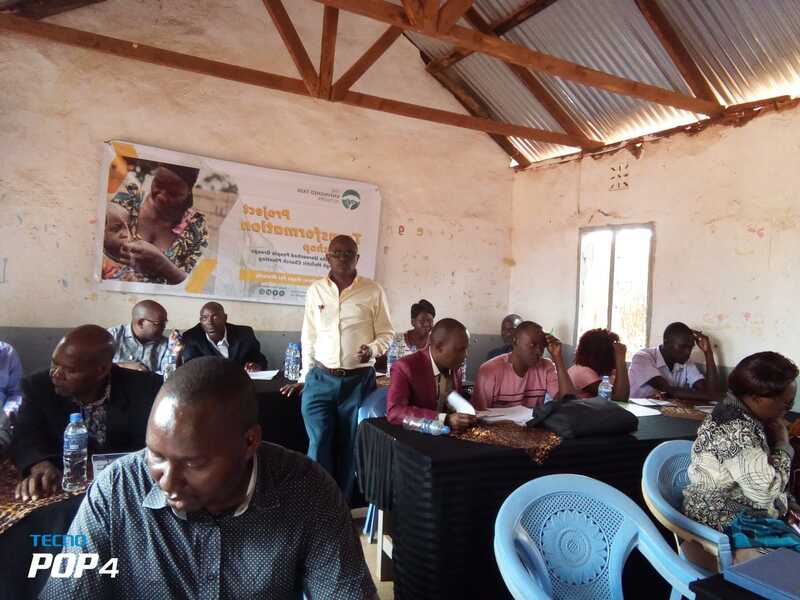 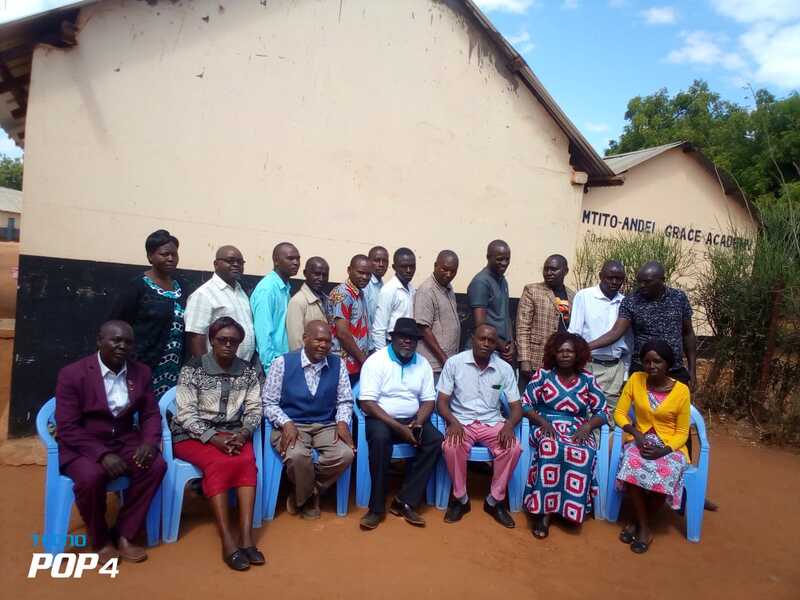 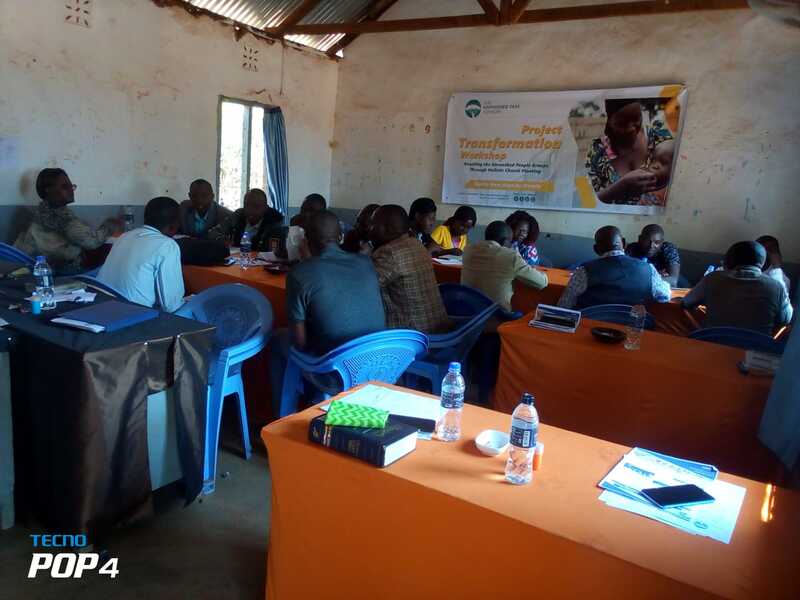 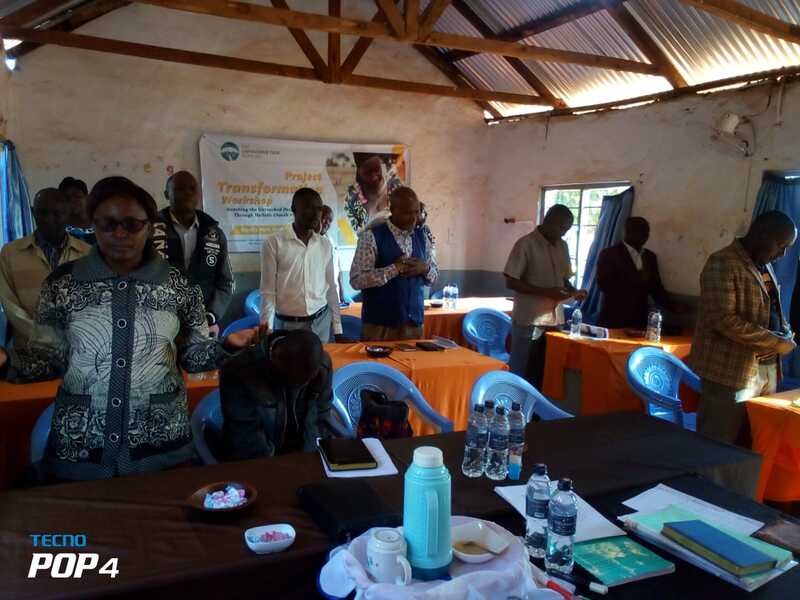 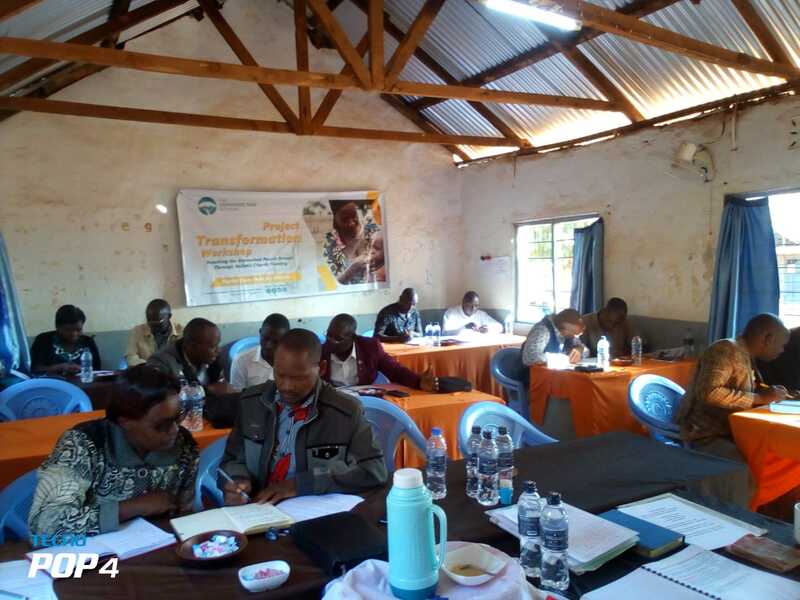